He has three adult children: two sons and a daughter, but neither can live. According to her, they drive from everywhere 🙁

For eight years, she lived in a Christian shelter in the Cherkasy region until it closed.

She lived on the street near the left bank for six months, until she was also kicked out.

She lived at the bus station near the Demiivska metro station for several months, until she was in the hospital — complications due to diabetes affected her legs and now she is moving with difficulty.

Hopefully, we can help her out of the crisis … 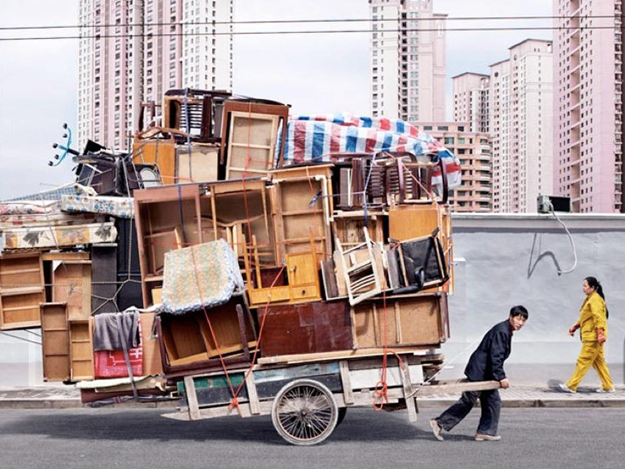 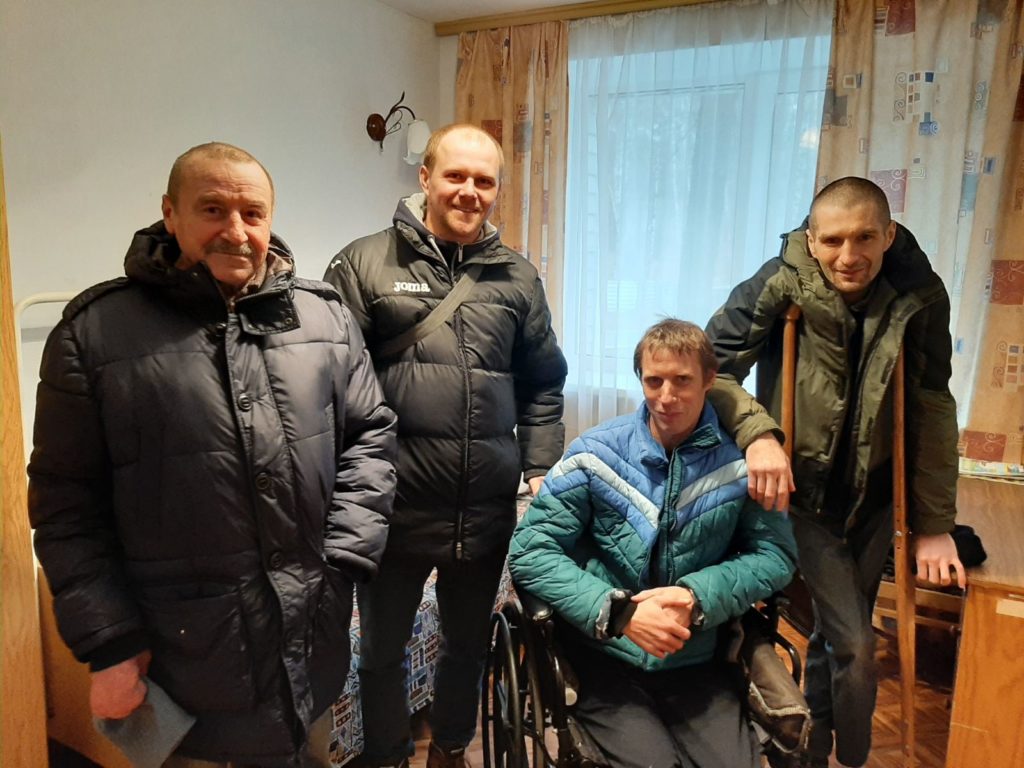 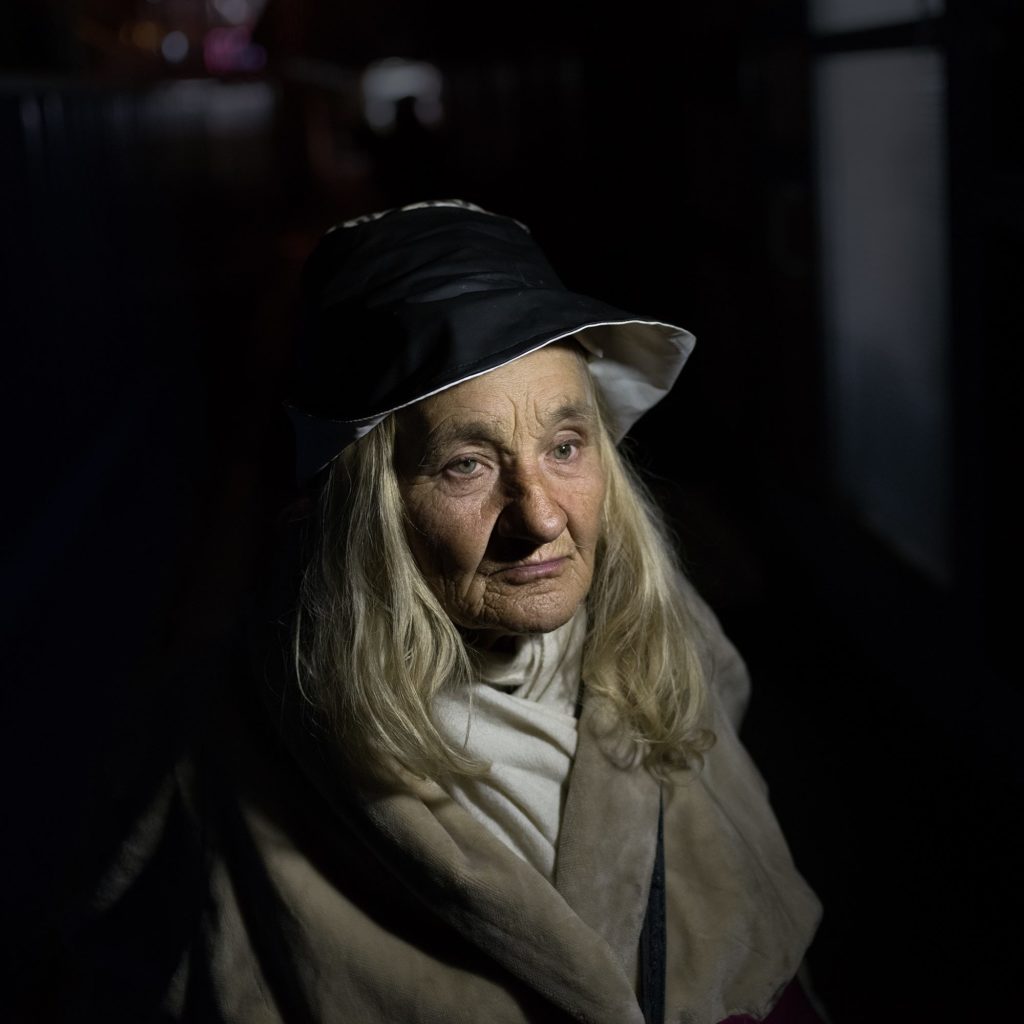 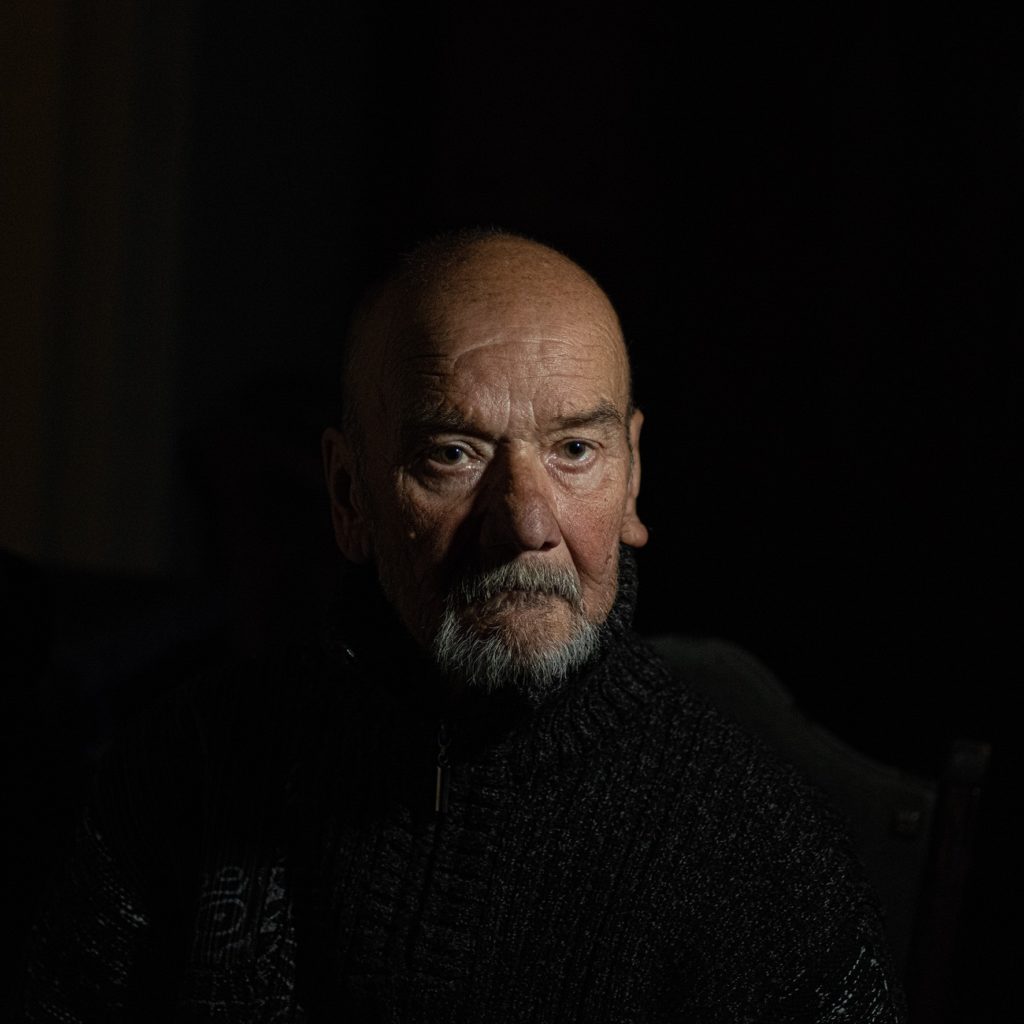