«When he was at work, a former woman was discharged from the apartment and began to drink with grief.

At his last job, the documents were stolen, beaten, his hand was broken, he does not.

Went to the hospital, they say: documents and money, but where will I get them?

Rolling down to the fact that he lived at the station until he met Sasha (Alexander Chekmenev), he told me that it is possible to completely change life, stop drinking … »

They helped Vasily to make an x-ray, to put plaster, began the process of document recovery … 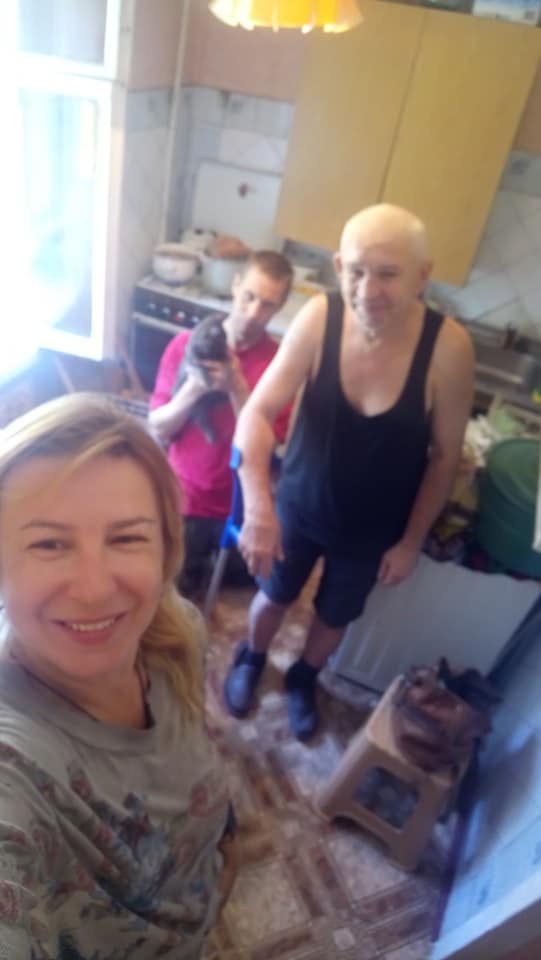 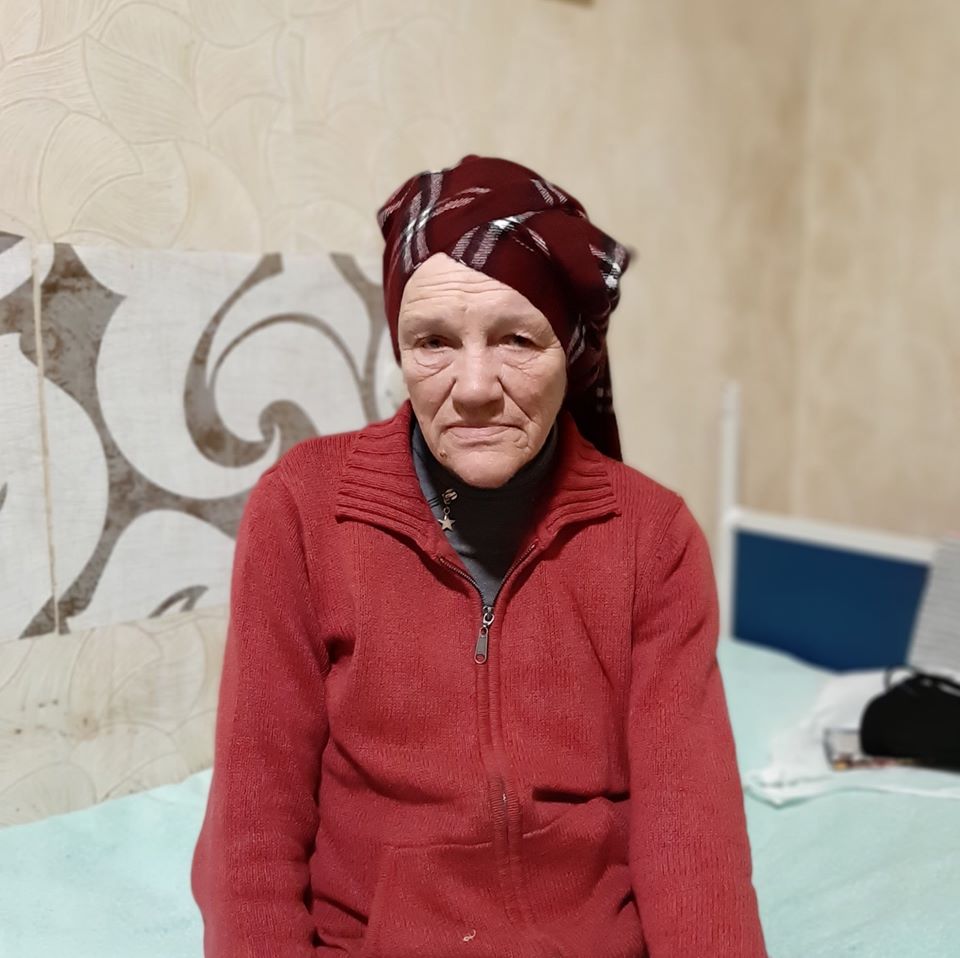 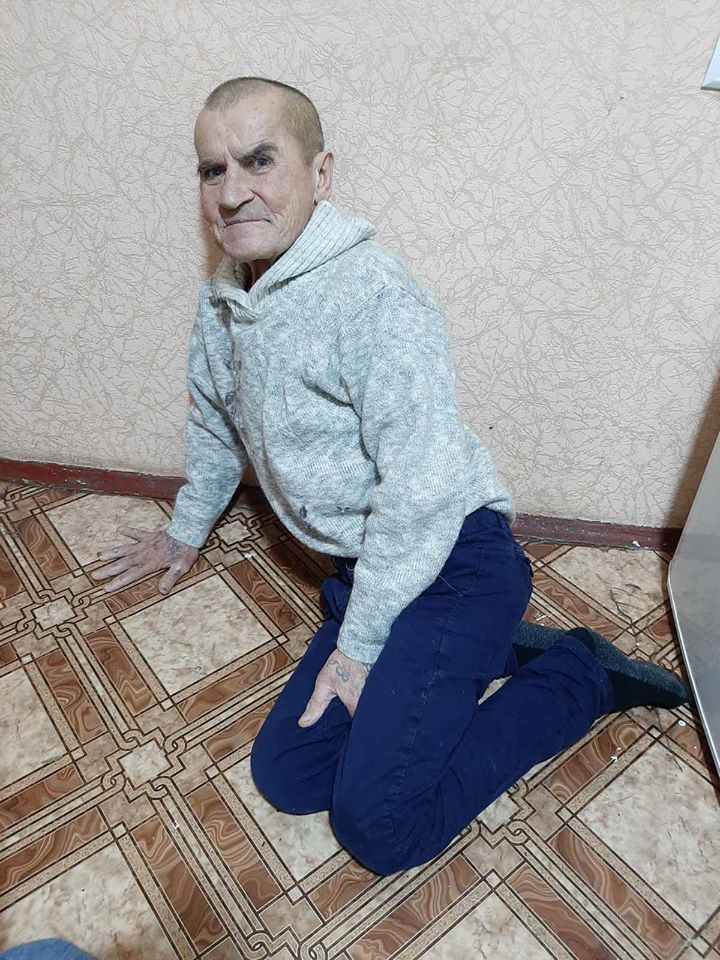 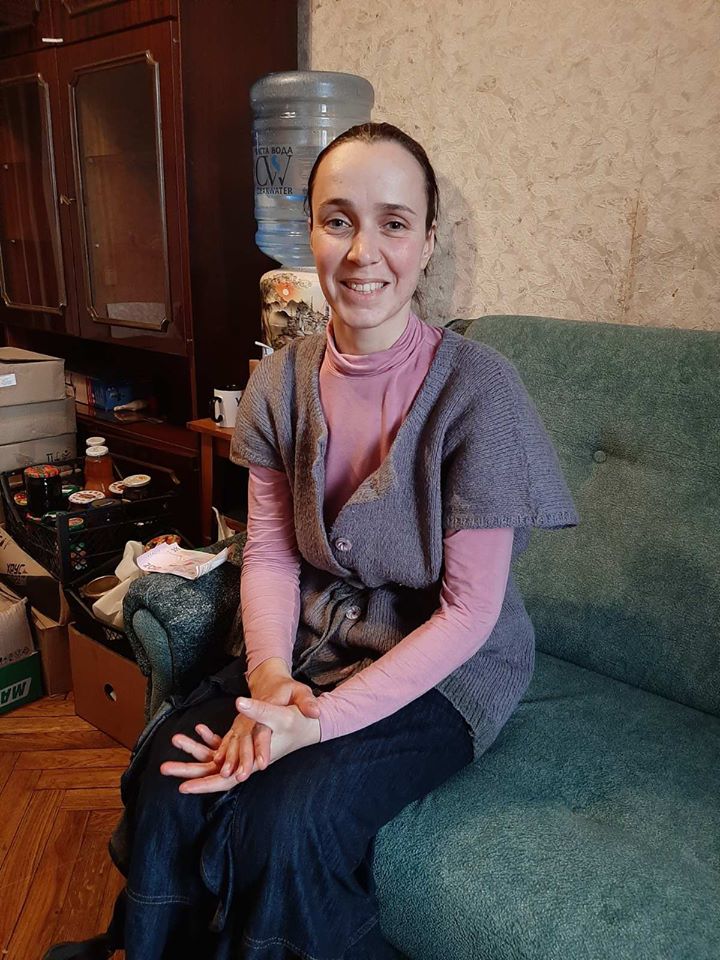