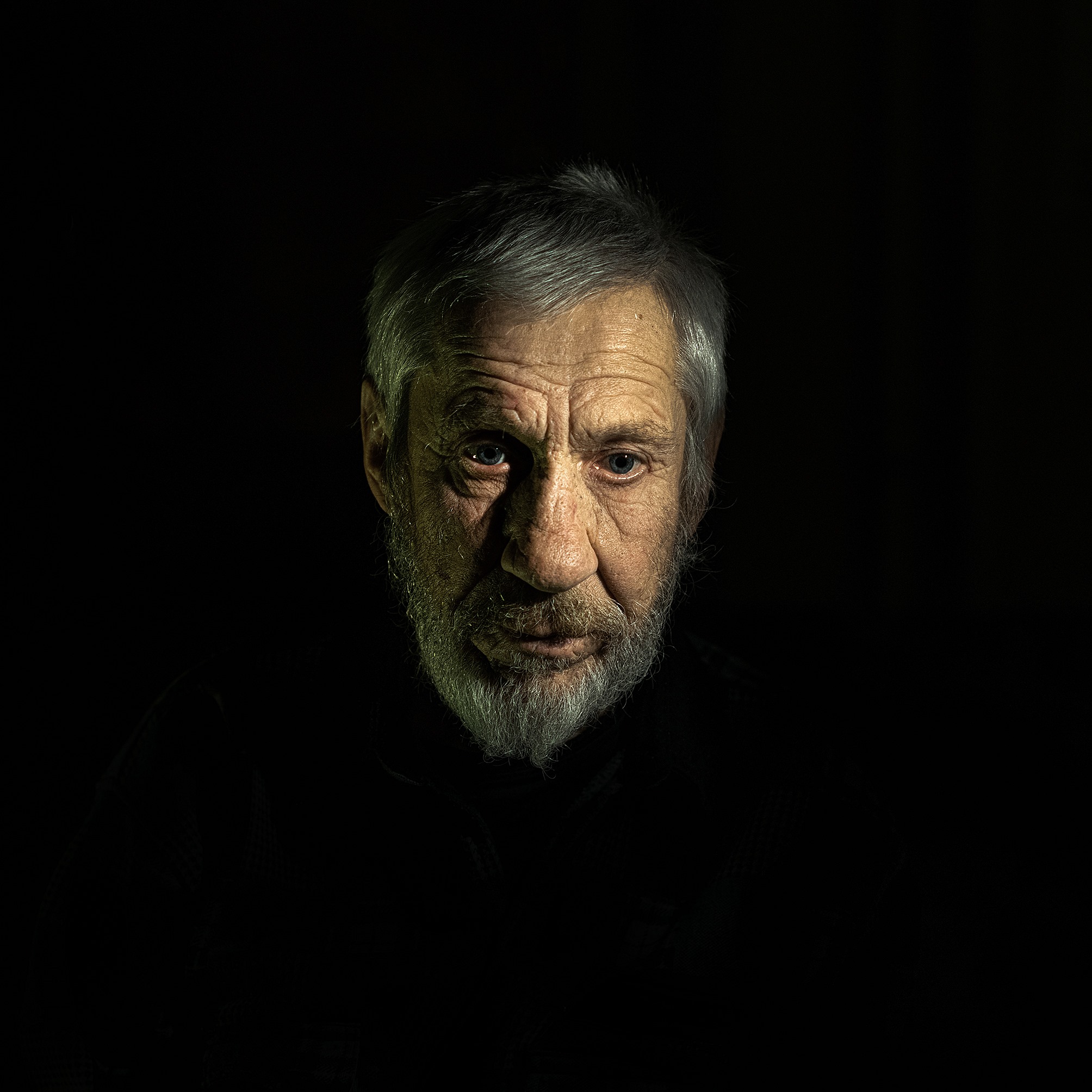 There was no father, my mother raised me.

When he left, he went home, and there was a foundation waiting for me.
Mother died, house demolished. And I didn’t know it until the last.

He settled in a mine, worked in a mine, lived in a hostel from a mine.
In 1995, they began to pay pennies, the miners went to knock their helmets in Kiev, and then I went to Zaporozhye, settled down at the factory, but it was not very dense there.

Went to Kiev, dug asphalt, laid cables, it was possible to live — rented an apartment.

Then health became worse, then worse, got into care and the apartment could no longer rent, lived where you have to.

Then he was released from security, he was reduced.

I have been living on the streets for the past two years.

Recently, my arm was broken, there was no money for an x-ray, it has grown incorrectly and is not working now.

Help get out of the street. »

Thank you for the photo Alexander Chekmenev 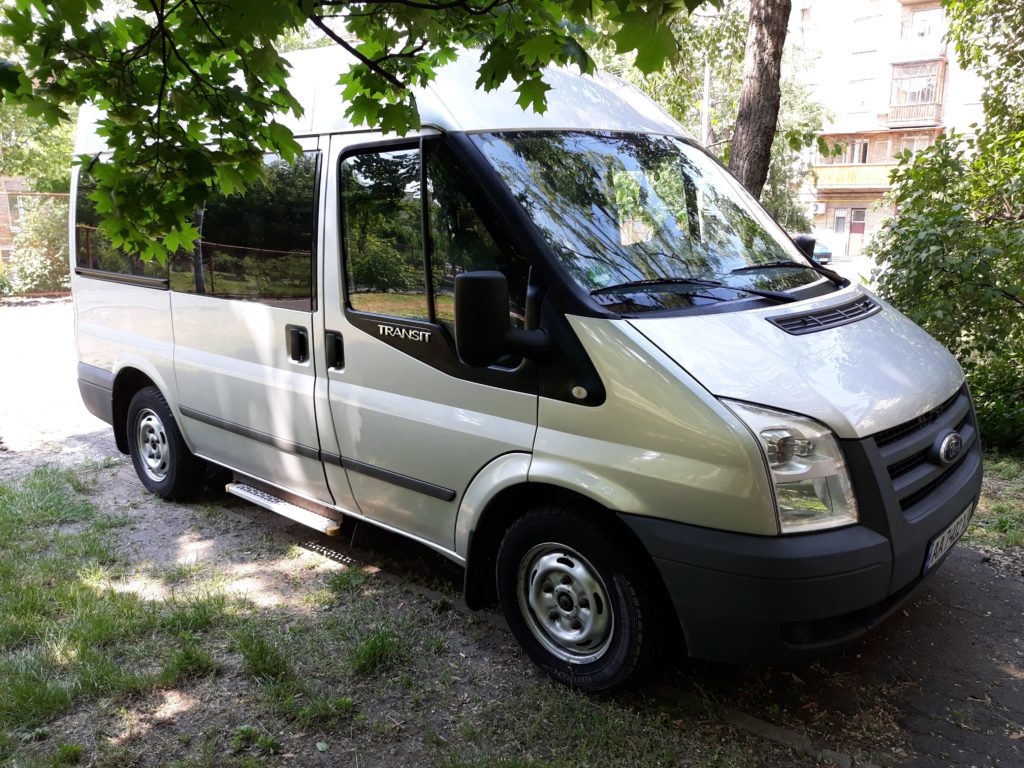 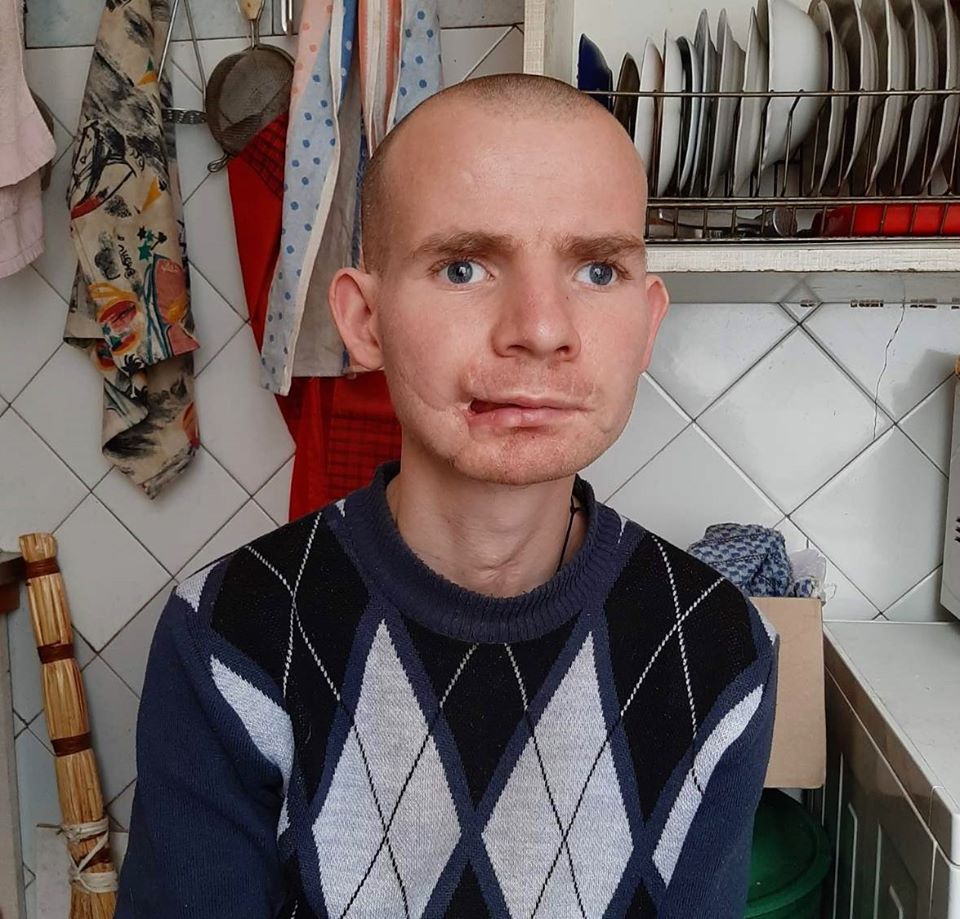 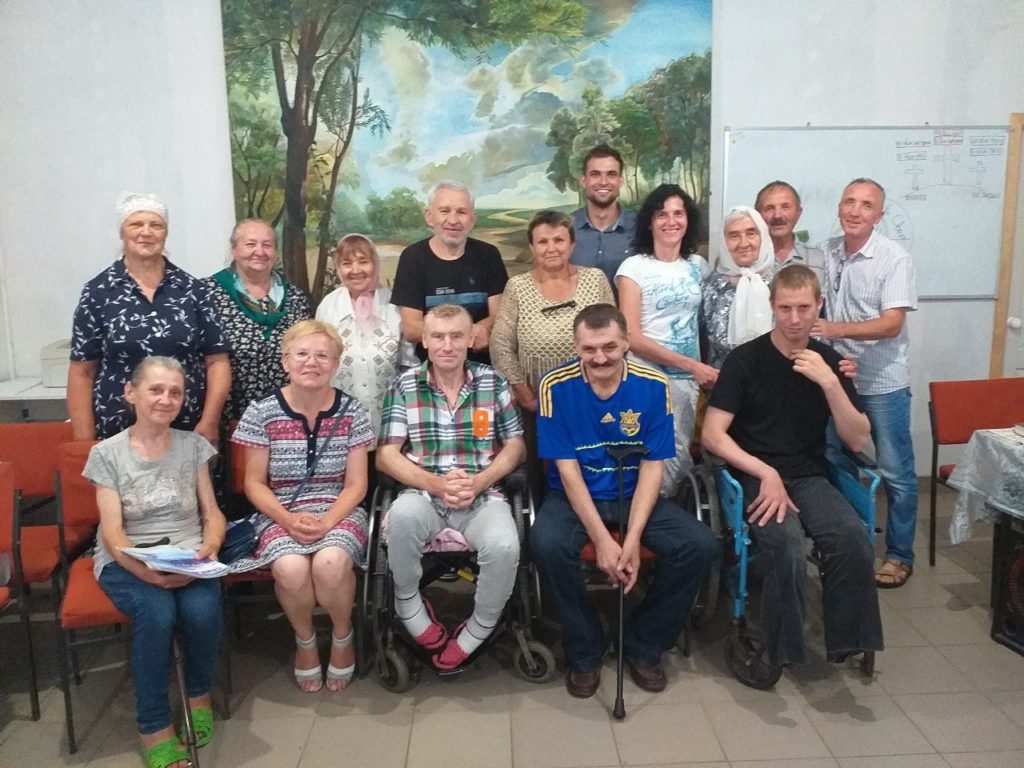